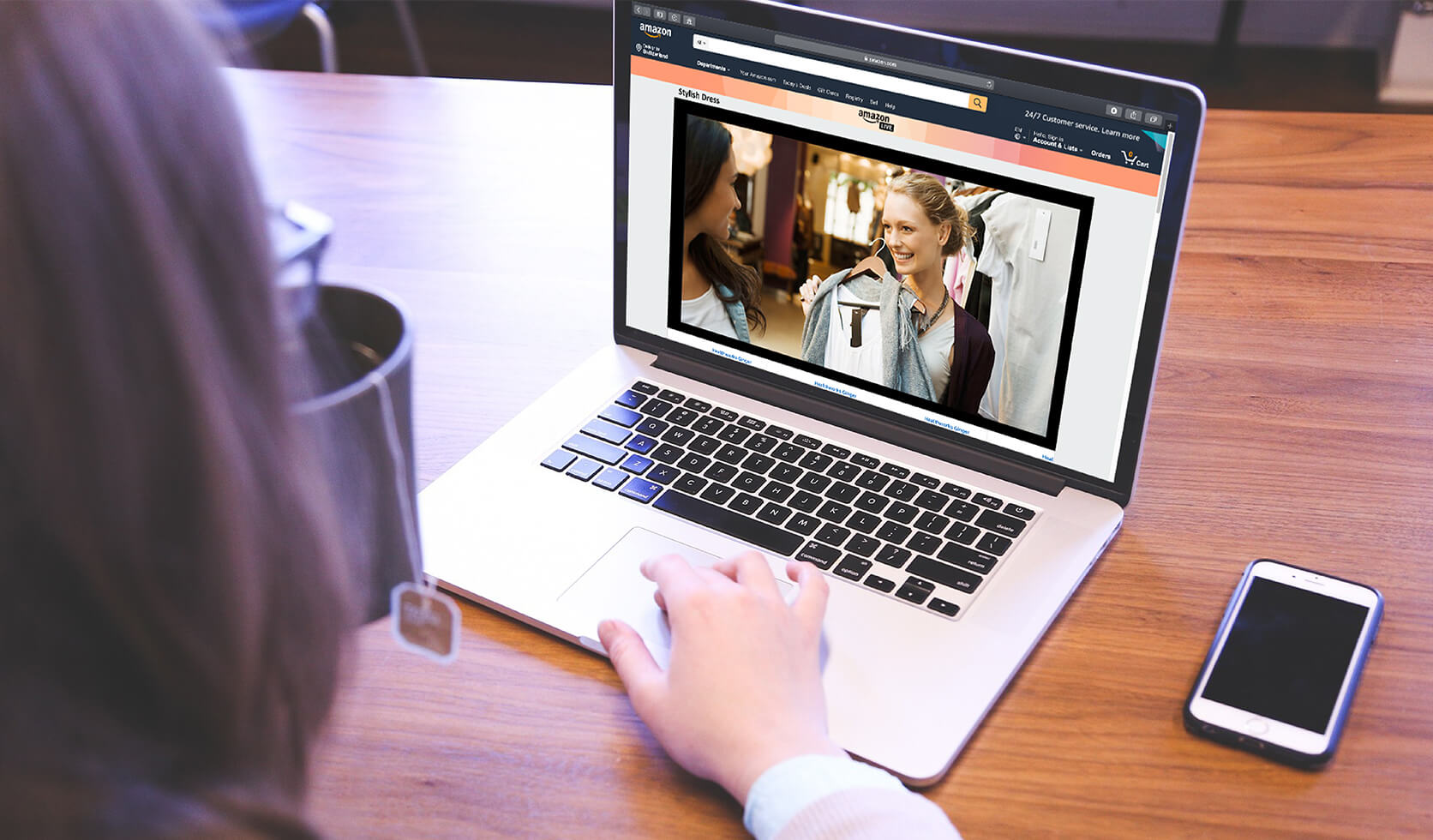 Livestreaming: the latest trend in eCommerce 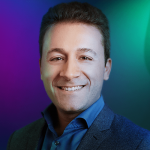 Livestreaming has taken China by storm, with sales expected to reach in excess of $135 billion USD by the end of 2020. And the trend is quickly catching on in the West.

This article was updated in September 2020, having first been published in April 2019.

Mention livestreaming in the West, and the first thing that comes to mind is gaming.

Twitch is arguably the best-known example.

Founded in 2011, Twitch is the world’s most popular livestream gaming platform with more than two million unique streamers every month, who are able to watch and chat with fellow subscribers from all over the world [1].

In China, however, livestreaming has become synonymous with online shopping – and is now a ‘go-to’ for Chinese shoppers who use it to research new products and help them decide what to buy.

Online shopping in China is an increasingly social experience with popular celebrities livestreaming their shopping trips.

The livestream format involves an influencer (or KOL – Key Opinion Leader), often a big star, demonstrating a product and responding to questions from a digital audience.

Livestreams take place in real-time, normally on a smartphone, and are proving a highly effective way of marrying the offline shopping experience with online purchasing.

The results are impressive.

Take the example of Li Jiaqi, otherwise known as “Lipstick Brother”, one of China’s top livestream influencers who regularly attracts several million viewers and is renowned for selling products worth hundreds of thousands of dollars in one session.

China is the undisputed world leader in combining livestreaming with online shopping.

The livestreams take place within the eCommerce platforms, enabling followers to purchase items they see immediately within the same app.

As an example of just how invested Chinese shoppers are in livestreaming, sales on Taobao Live – the livestreaming platform for merchants using Alibaba’s Taobao marketplace – hit RMB 2 billion (US$280 million) just 90 minutes into the official launch of the annual midyear shopping festival (initiated by Alibaba rival JD.com in 2004) on 1 June 2020[4].

Why is livestreaming so popular in China?

The principal reason for the popularity of livestreaming is that eCommerce platforms operating in China like Taobao or JD.com (which is boosting its livestreaming presence [5]) are not only eRetailers but also content communities. Influencers build relationships with their viewers through the livestreams.

According to Christine Mou, livestreamer for Shopshops: “When Chinese consumers watch a livestream on an eCommerce platform, they are simultaneously watching an influencer and peer whom they like and trust. They can become extremely loyal and receptive to specific livestreamers, especially those they have been following for some time and feel connected to”[6].

This year – with COVID-19 of course having a big part to play – livestreaming eCommerce revenue is likely to double to RMB 961 billion ($136 billion USD)[8].

JD and WeChat both agree that livestream selling will be one the most important skills for sales teams in China right now – and you can be sure that Western teams will need to develop this capability to prepare for this trend once it truly catches the imaginations of shoppers over on this side of the globe.

Lessons that can be learnt from successful Chinese livestreaming sellers? The best ones: educate consumers about the product; entertain them; build communities that encourage shoppers to interact with one another; and, naturally, offer great deals, coupons and irresistible offers.

Amazon’s decision to enter into the livestreaming space with the launch of Amazon Live earlier this year indicates that it too considers livestreaming to be an effective way of making internet shopping more personal thereby driving online sales.

Rather like TV shopping channel QVC, Amazon Live is a livestreaming tool for Amazon sellers and influencers to promote products and drive sales through live video.

Amazon provides a dedicated landing page where shoppers can discover and watch streams that are ‘live now’ or have previously streamed.

In addition, Amazon is making it easier for brands to be involved in Amazon Live via a new app called Amazon Live Creator which will enable a brand to stream its video content directly to Amazon.com.

Giving brands the opportunity to interact with their shoppers in real time and to chat with them during a livestream enables brands to reach more customers. The card game maker, ‘Watch Ya’ Mouth’, an early tester of the new Amazon Live, is said to have enjoyed a five-fold increase in visits to its product page and significantly grown its sales by leveraging this livestreaming tool[9].

Facebook has also got involved with livestreaming by testing a new feature in Marketplace Community that will enable merchants to sell items more efficiently on a livestream.

The feature provides customers with a screenshot button that will allow them to take photos of items being demonstrated by a seller and message the seller directly. Merchants will then send their payment requests through Facebook Messenger.

Instagram enables users to livestream with its Instagram Live feature in Instagram Stories and is also currently trailing its new Checkout feature, which allows users to browse, shop and pay for products without leaving the app[10].

In announcing the launch of Facebook and Instagram Shops at the end of May 2020, Facebook has indicated that it is experimenting with livestream shopping functionality that could become available soon.

Until now, most livestream shopping experiences had been principally focused on an individual experience.

New players such as BuyWith are developing a software that enables users to screen share and chat online so that they can co-browse with their friends.

The mobile shopping start-up, Dote, has just launched an exciting new feature called Shopping Party, a 15-minute event during which an influencer – or ‘Dote Creator’ – shares live video with followers and interacts with them while browsing products on Dote.

Dote is particularly popular with female Gen-Z shoppers and offers them 150 retailers in one shopping experience.

The idea of Shopping Parties came from Dote CEO, Lauren Farleigh, when she overheard some ‘Dote Creators’ online shopping and chatting together and thought that shopping parties would be an ideal way to regain the social experience that was “lost when we stopped going to the mall with our friends.”[11]

The Roger – combining the power of celebrity and livestreaming

One very noticeable example of a brand leveraging the combined power of livestreaming and celebrity has been On’s collaboration with tennis superstar Roger Federer on ‘The Roger’, a new high performance and luxurious trainer (or sneaker, as you might call it).

On has created real buzz around The Roger, generating a great deal of good old fashioned PR at launch[12], and providing users with a quite outstanding shopping experience that intrigues and excites through great UX, design and copywriting.

In conclusion – brands must harness the power of livestreaming

We live in an era where people want to watch and be inspired by what others do, whether that be on Snapchat, Instagram Stories or Twitch.

TV reality shows might have lost some of their lustre because of the decreasing appeal of non-’on-demand’ TV, but the latest trends tell us that people want to step into someone else’s life.

Livestreaming is the next manifestation of this human and consumer behaviour – and it’s vital that brands latch on to and harness this powerful phenomenon.

Let us know what you think:

Following this piece on livestreaming, we explored inspirational commerce as the new chapter in the evolution of eCommerce. Read our article here.

Would you like to benefit from eBusiness Institute’s expertise?

eBusiness Institute focuses on the integration between marketing and sales to drive business results online and offline.

Please contact us if you would like to learn more about how the eBusiness Institute could help your organisation gain a competitive edge through these activities. 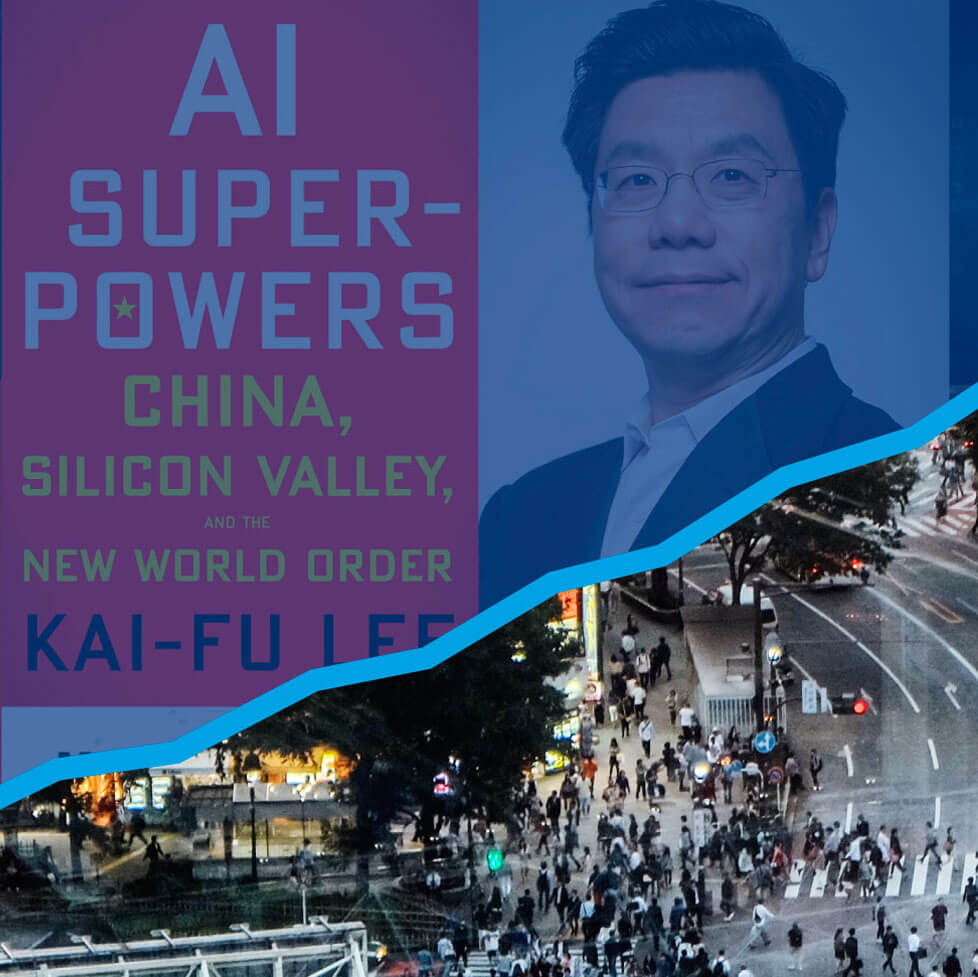 China is the trendsetter for the digital economy 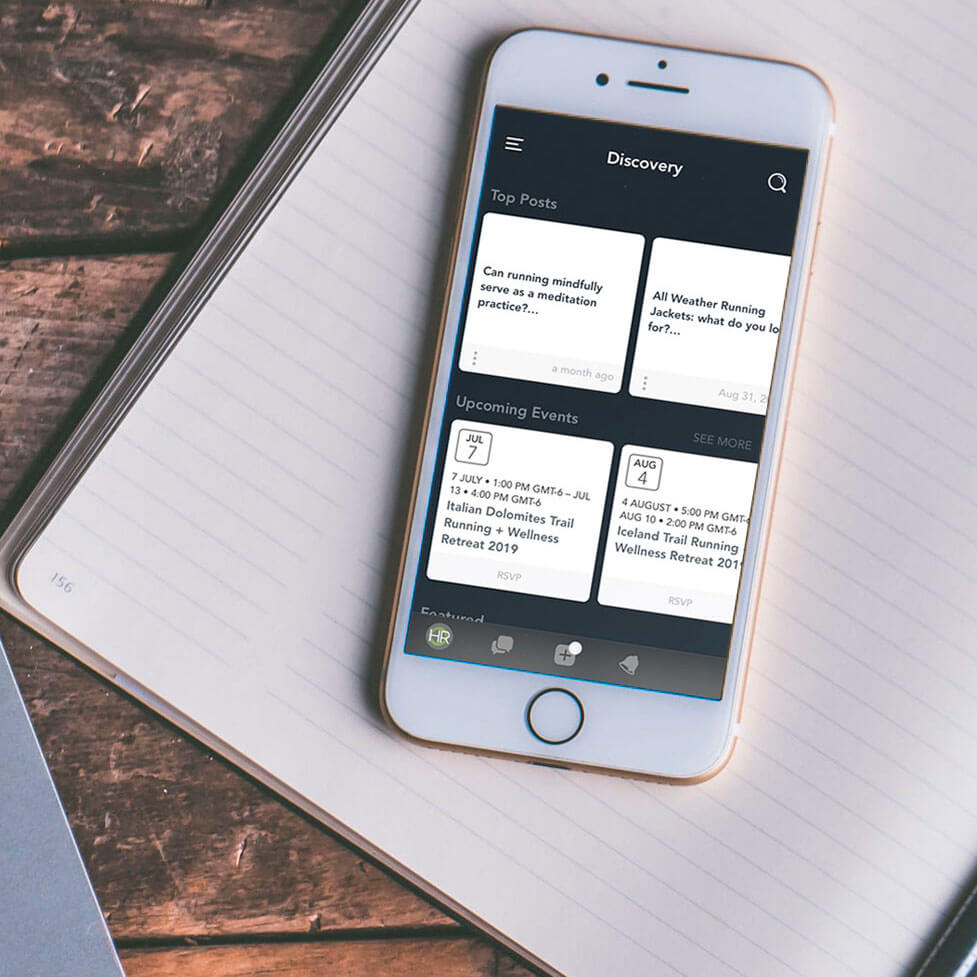 Inspirational Commerce: a New Chapter in the Evolution of eCommerce 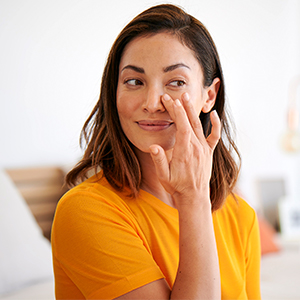